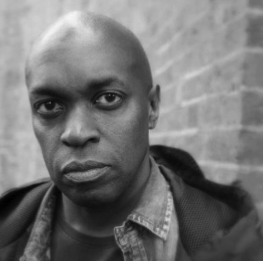 Shurwin started out as the MTV’s base channel manager and helped shape shows from FANatic, Making Of The Video, Diary Of, Hip Hop Candy, the Dancefloor Chart, the inaugural MTV Africa Awards, to the The Lick. Most recently he has produced all of Hey Buddy Films’ shortform work for the likes of Sony Bravia, Unilever, Adidas, Elite Modeling Agency, and Ford, whilst developing documentary shows. Sherwin has also event produced at the London 2012 Olympics and re-invented the BBC’s latest broadcasts of the annual MOBO awards.