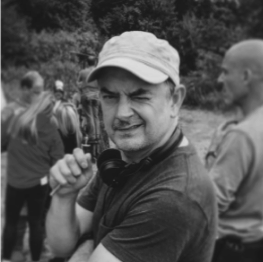 Richard has directed iconic adverts for Snickers, Lynx, Fosters, Maserati, Ford, Sony, Adidas and Pepsi, to name a few. He has also directed the award-winning series ‘Crackanory’, the mini-series ‘Wallstud’ and a taster ep of ‘Murder in Successville’. Further comedy credentials include the Sky Comedy Short ‘The Rug’ for Merman. His short ‘No Ball Games’ had a great festival run after which it gained a cinema release and was picked up for distribution by Origine, Vimeo demand and Amazon.