Primarily a director of comedy formats, Tom has directed three series of the successful US series Drunk History for Comedy Central UK as well as shows with Jack Whitehall and more recently Morgana Robinson for BBC1. He has also work closely with Adidas and Puma shooting the likes of Thierry Henry, Louis Suarez, Stephen Gerrard and Xavi. 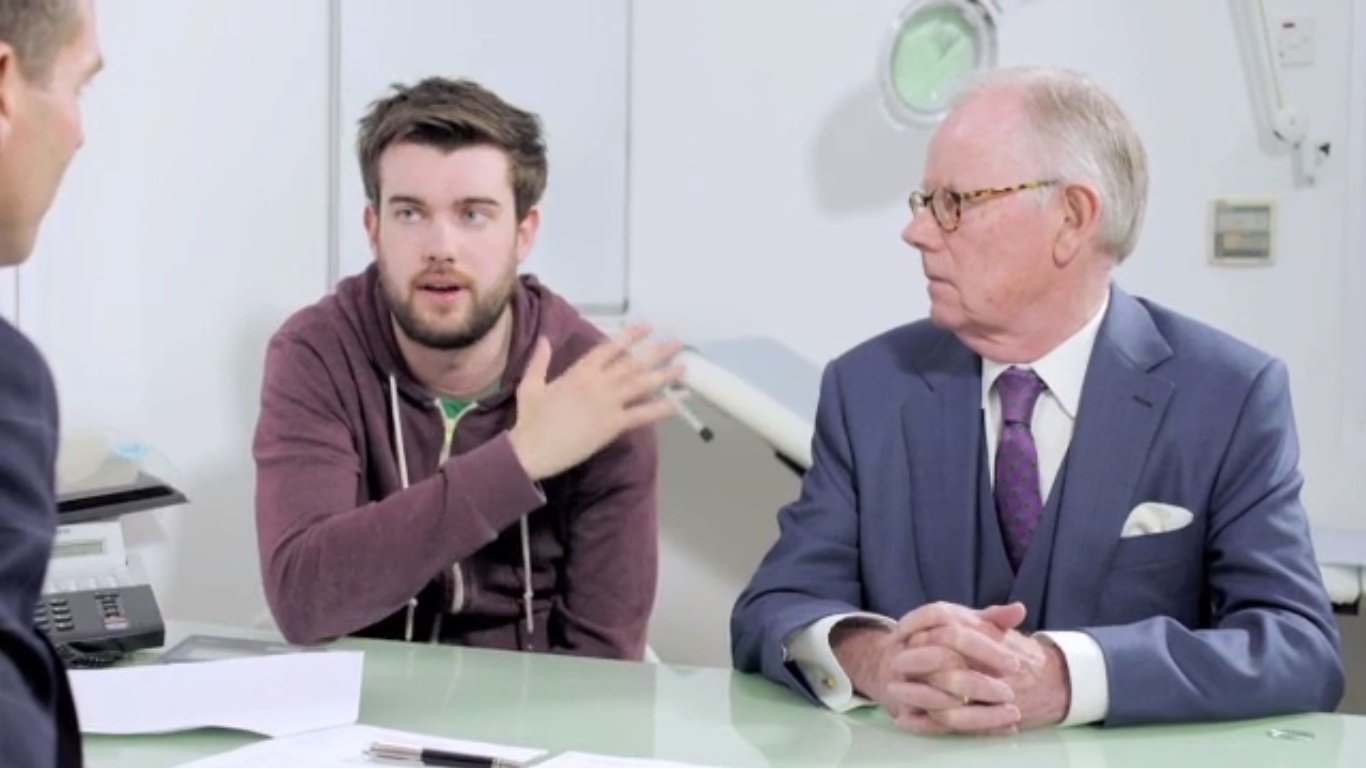 Riz MC feat. Aruba Red and Plan B
All Of You 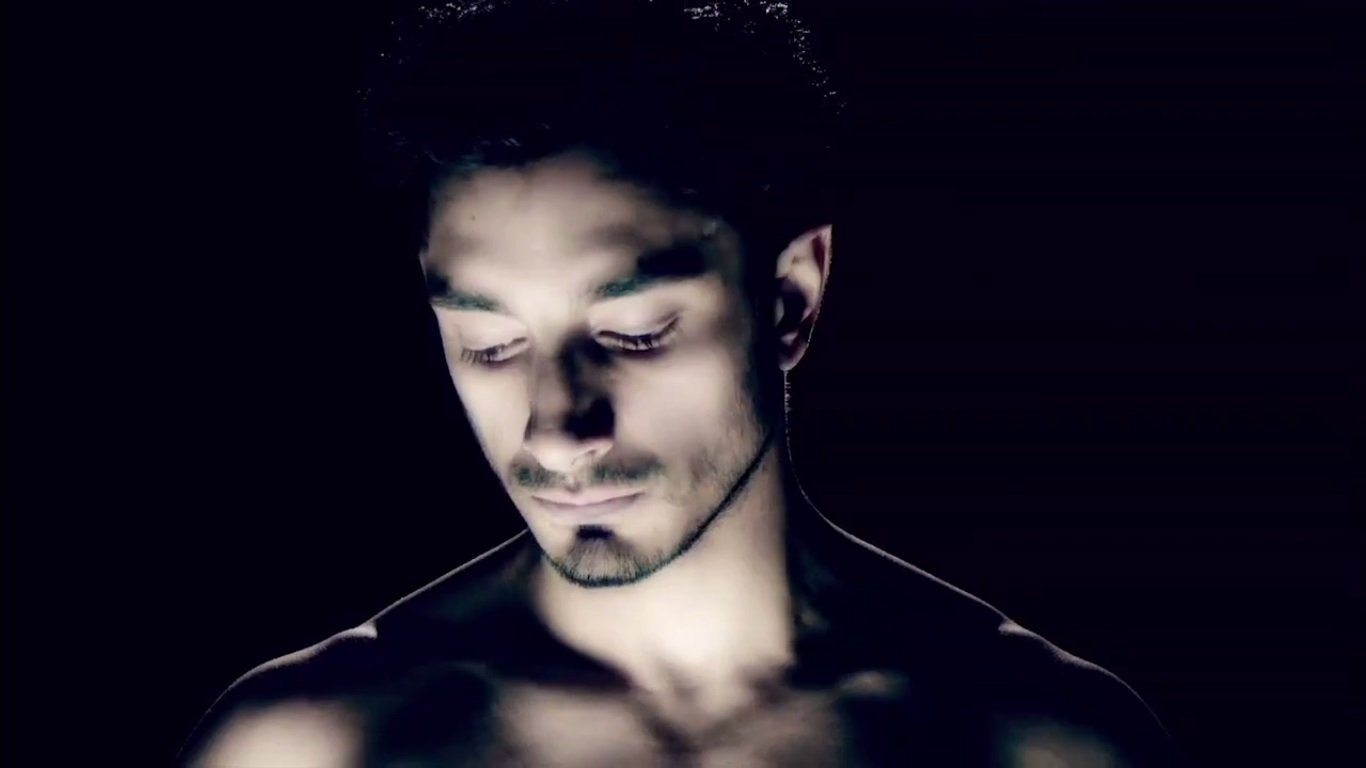 RIZ MC FEAT. ARUBA RED AND PLAN B
ALL OF YOU